D2.3 Analysis of the processes and solutions involved in the best practices

This report provides an analysis of the main characteristics of the best practice examples recorded within MARLISCO and introduces the reader to them. The analysis offers a useful snapshot into what is happening around Europe to address the issue of marine litter, and can serve as the starting point and a learning platform for anyone wishing to take action against this important environmental, economic and social problem. 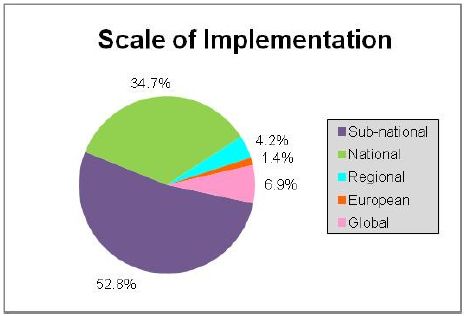 There was an almost equal representation of practices that aimed to prevent, mitigate or raise awareness about marine litter. In many cases awareness raising and mitigation were combined, demonstrating the complementary nature of these best practice themes. 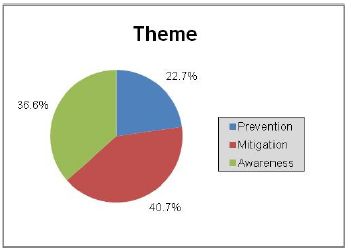 A relatively small number of practices involving policy/regulation implementation were recorded, some implemented on a national scale by a national government and others implemented sub-nationally by a local authority. 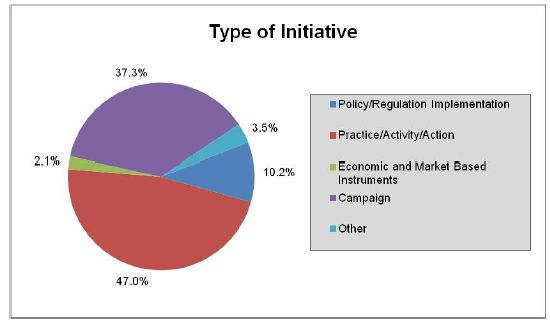 The recorded best practices suggest that NGOs, charities and other foundations have the most active role when it comes to initiating best practices for the reduction of marine litter. 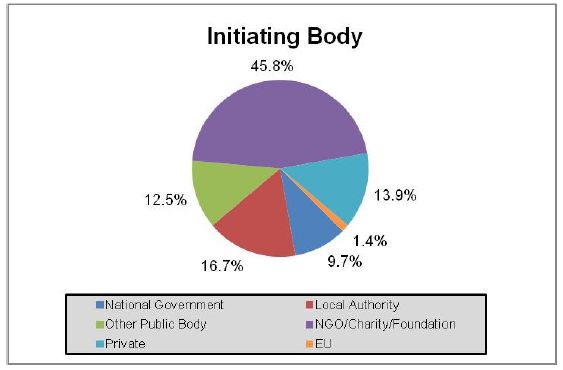 The most successful practices are those that involve key stakeholder groups, through a participatory approach, early on.

Although policies and regulations are important tools for reducing marine litter, they are most successful when they are complemented by awareness-raising actions.

Download the whole report from the right hand side of the page to read all the findings.

MARLISCO_D2.3_Analysis of the processes and solutions involved in the best practices.pdf (3.6 MiB)