Soon the List of Specific Actions on how to combat marine litter that resulted from the three fora on marine litter organized in Portugal will be sent to the Government as a way to raise awareness among our politicians to this problem. These fora were a very important opportunity to get various sectors together to ‘have their say’ on how we might tackle this environmental, economic and health issue.

Before the national forum was held in Lisbon, on October 2014, two regional forums were organized in Azores (May 2014) and Madeira (October 2014). These two fora allowed us to test the methodology and to set times and fine tune last details.

Among all three, 93 different institutions of various sectors were represented. A total of 32 actions on how to combat marine litter were proposed, being most of all related to legislation and institutional instruments and to dissemination and awareness-raising campaigns. The detailed report can be found in this website and also in the Portuguese website (http://www.marliscoportugal.org/). 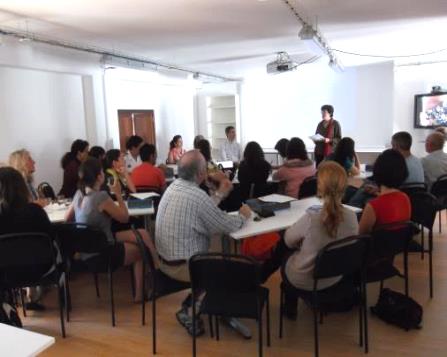 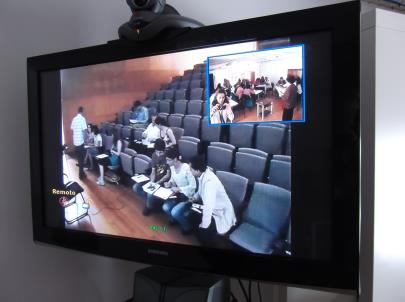 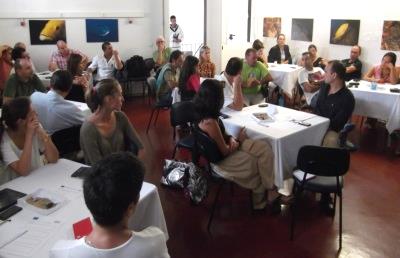 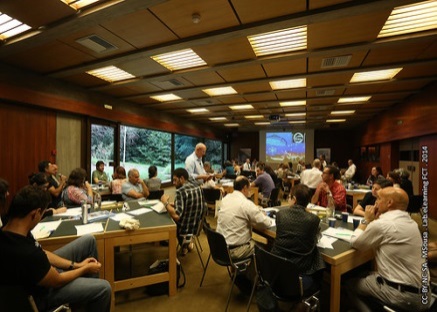